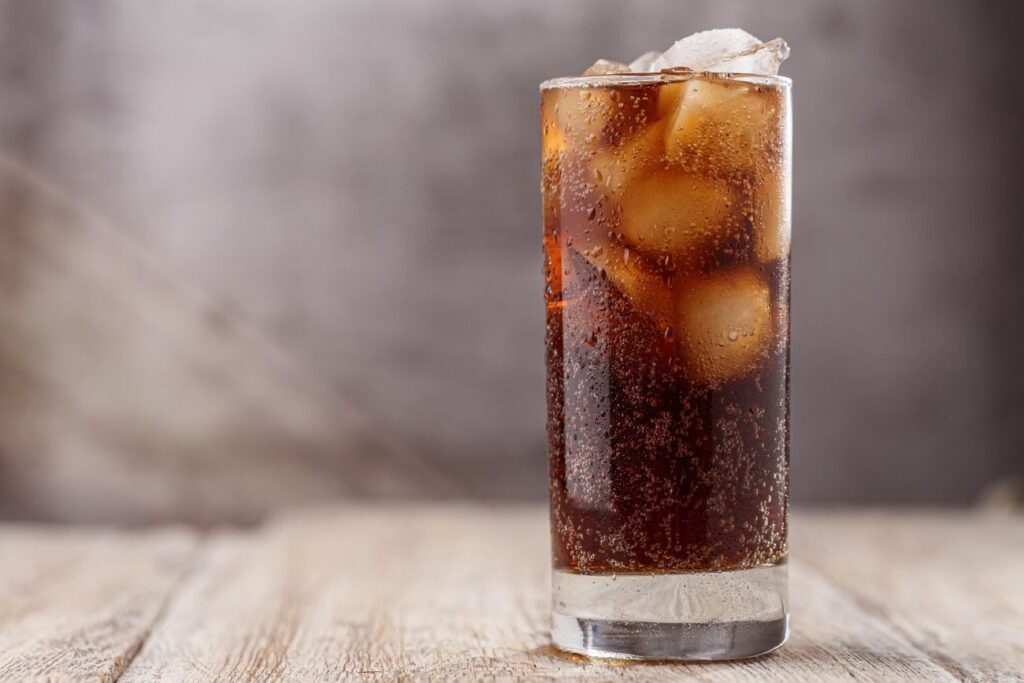 Batanga Tequila Recipe: Coke For Everybody

“Simplicity is the ultimate sophistication.” That’s a quote of wisdom from Leonardo Da Vinci, genius, polymath, and the original Renaissance man.

We tend to agree. And though he may not have had tequila cocktails in mind when he said it, Da Vinci’s observation is perfectly suited to the Batanga, a cocktail whose beauty lies in its simplicity. In fact, it’s so easy to make, it’s almost impossible to get wrong: tequila, Coca-Cola, and lime, served over ice in a glass with a salted rim.

The modern Batanga tequila drink recipe doesn’t go quite so far back as Leonardo’s days. In fact, it was only invented in the 1950s. Legend has it that, though it’s impossible to know for sure, the first person to mix tequila and cola was the famous bartender Don Javier Delgado Corona, the owner of La Capilla in Tequila, Mexico.

Do you want to know the whole story, right? Don’t be impatient. We will discover you all Batanga’s secrets during the whole article. But first, we are going to show you how you can make one of these beauties. Are you ready?

Ingredients for the Batanga Cocktail

As we said, this is a simple cocktail, with simple ingredients. You may already have them to hand:

How to Make a Batanga Cocktail Recipe

You don’t need fancy degrees or titles to make a mean Batanga. The only thing that must qualify you is a thirst:

Tips for Drinking this Batanga Cocktail

We did say this was a simple drink, and so it is, but there are a few variations you can try: 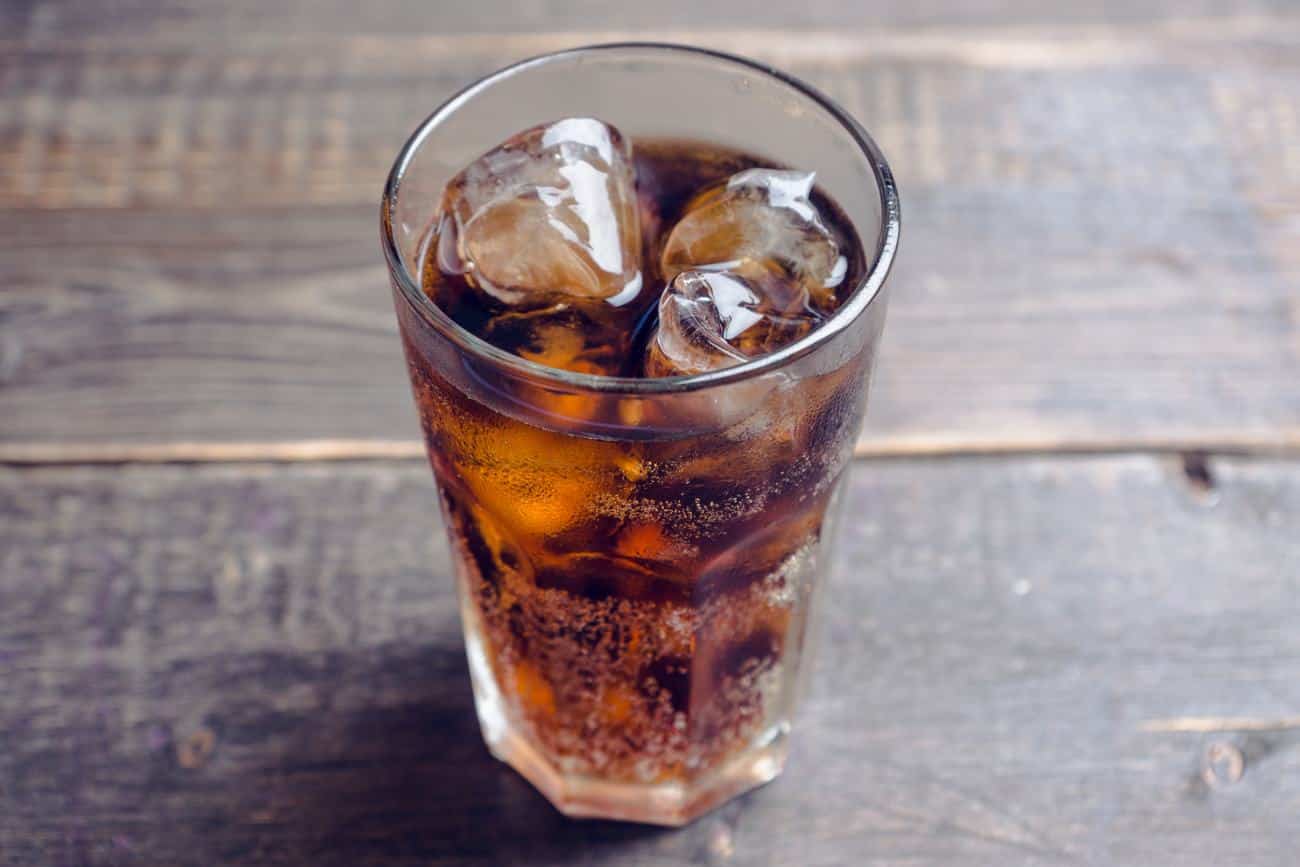 What’s the Story Behind the Batanga Drink?

As we said before, apparently it was Don Javier who invented this cocktail for the very first time. He was a legend of the Tequila Trail. He was a truly extraordinary man, revered as a saint by those who knew him, the very essence of love by what he did, and how he lived. People from all over the world were saddened to learn of his passing, just two short years ago.

His bar, La Capilla, which means The Chapel, is still around though, just a few blocks from Tequila’s town central square. As one might imagine from its name, The Chapel, there’s a sense of awe and worship to the place, its walls lined with yellowing framed photographs.

Yet, though he has left us for the chapel in the sky, we’re fortunate that he left something behind: the Batanga cocktail recipe.

What’s the Right Way to Stir a Batanga Cocktail?

According to those in the know, the secret to a good Batanga is what you use to stir the drink.

Don Javier used a long, wooden-handled knife that he used to chop limes for guacamole, chiles for salsa, and many other common kitchen ingredients. These powerful flavours are slightly incorporated into the drink, delivering something unique, refreshing, and more than the sum of its parts.

A note on the knife itself. Don Javier’s blade wasn’t just any old instrument one might find in a small tavern in the backwaters of Mexico. On the contrary, its blade was supposedly made from an exceptional metal known as Damascus steel.

Two thousand years ago, swordsmiths of the Middle East began to craft Damascus Steel, which made blades of unequalled strength and sharpness. It is even claimed that one of these blades could slice through a falling silk scarf.

Though the technique for making Damascus steel was lost to history centuries ago, legend still has it that Don Javier’s knife was made with that metal!

Yes, there’s beauty in simplicity. So, for a cocktail like a Batanga, you need a simple tequila for the drink to show its wonders, like Olmeca Tequila.

Choose our Olmeca Silver, which is crafted in the Los Altos highlands of Jalisco, in Mexico. Its fresh herbal and green pepper scent brings the unexpected to any party.

All together now. Raise your glasses of Batanga and toast its maker, “Don Javier!”

Tequila Orange Shot: How to Make it