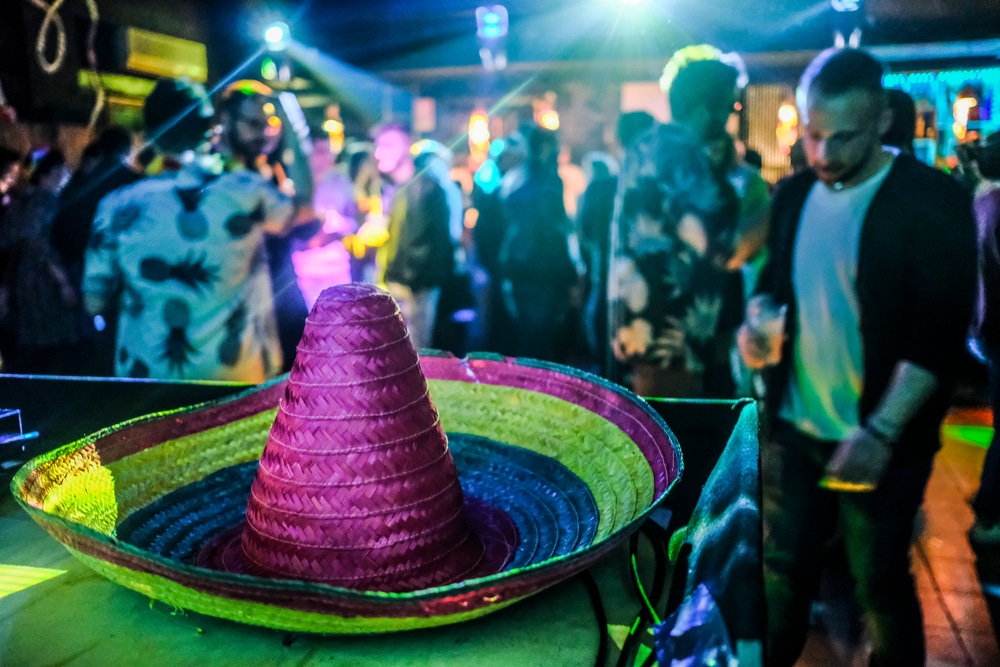 From Mariachis to Techno, The Influence of Tequila on Music

There has always been a strong link between music and culture, a mutually beneficial relationship which defines so much of our lives. A perfect example of this marriage can be found in tequila and its links with musical genres from around the world. No Mexican party is complete without music of course, and there are plenty of genres to choose from which tequila has influenced. From techno and tequila to rock and mambo, here are just some of the ways that this Mexican drink has impacted the world of music.

Many of you TikTokers out there will have likely heard one of the best examples of tequila’s influence on the techno genre, via Disco Lines’ classic ‘Tequila + Techno’. This is the ultimate song for any techno and tequila themed party, a perfect example of how the spirit can impact music. Techno brings energy and elation to the party — just as tequila does! To experience the intrinsic relationship between techno, EDM and tequila, check out Olmeca South Africa’s Soundcloud page, the perfect marriage of these two cultural behemoths. 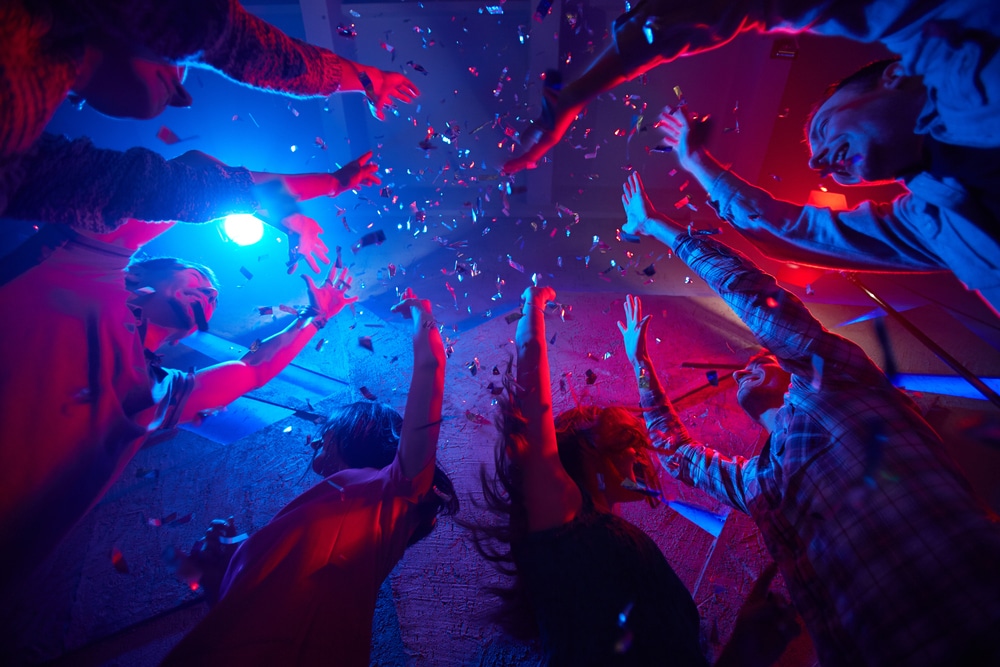 For a mariachi tequila so often forms the foundation and influence of a song’s lyrical content. Both mariachi music and tequila have their origins firmly rooted in Jalisco, and the pair have long defined the culture in this Mexican state. Great mariachi bands sing tales of simpler times, where the tequila flowed freely and singers declared their love by way of song. If you plan to have a themed, Mexican party then mariachi music is the perfect choice to set the mood.

Musicians like The Champs and Dámaso Pérez Prado delivered huge hits with their mambo and tequila-infused songs — gaining worldwide acclaim. The Champs arguably created the most successful and iconic song about the Mexican spirit with ‘Mambo Tequila’. In fact you could go to any tequila festival or party in the world and you are guaranteed to hear the 1958 classic. Mambo originated from Cuba, influenced by the jazz of the time. Whilst Cuba may be known for its rum, tequila’s influence on mambo is evidence of how widely regarded the Mexican spirit is.

Can you think of any great rock songs which feature tequila? If not you should certainly listen to the likes of The Eagles’ ‘Tequila Sunrise’ or Jimmy Buffett’s ‘Margaritaville’ as great examples. Tequila may not be heavily referred to in rock songs, but this spirit has most certainly influenced songwriters and musicians in the genre. From Steven Tyler to Tommy Lee, some of the baddest rockers on the planet have been fueled up with tequila for decades. Even rock gods AC/DC have their own brand of Thunderstruck Tequila, paying homage to their favorite shooter.

How Tequila Made Britpop Happy

You can certainly be forgiven if you’ve not heard of Terrorvision, a short-lived Britpop band from northern England. This band couldn’t be more different from mariachis, but one theme which does link them is tequila. Back in 1998 the group set the music charts on fire with their ode to Mexico’s most famous export, and the song still resonates today. Simply named ‘Tequila’ this is a song played in every tequila-themed or Mexican party you go to with its catchy sing-along chorus of ‘Tequila, it makes you happy’.

Are you inspired to throw your very own tequila party now? If so, here are some essential, tequilainspired songs which you simply must add to the playlist. 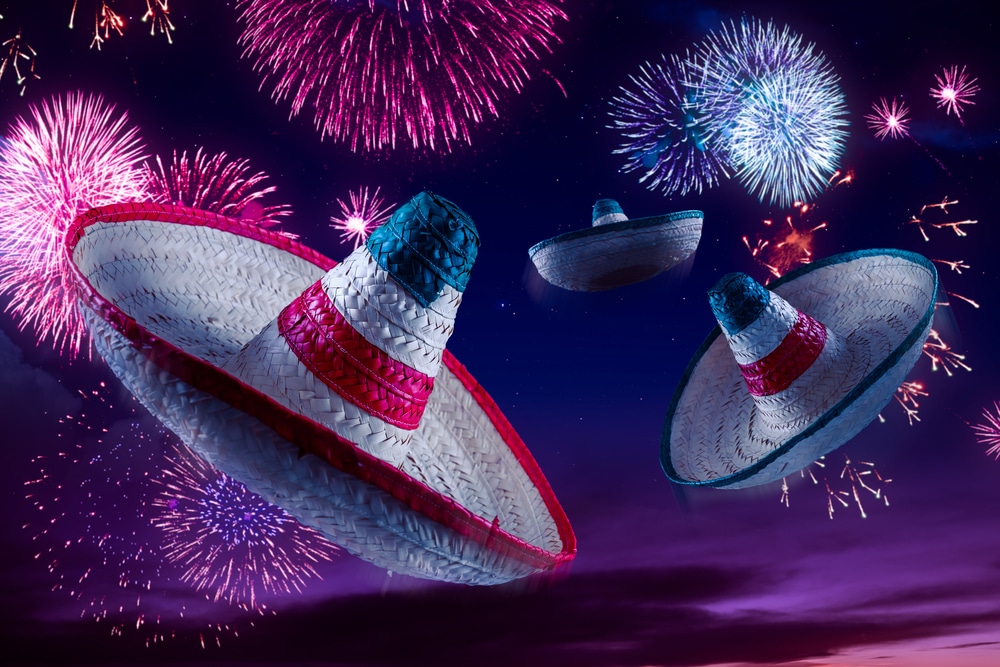 Songs to include in your Mexican party playlist