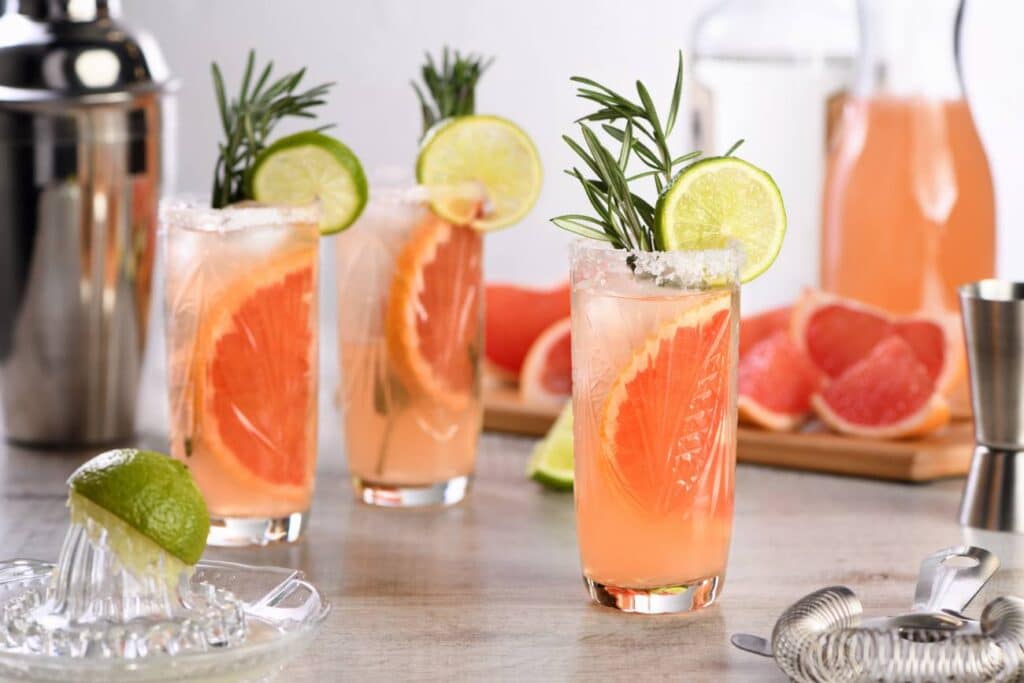 La Paloma, one of Mexico’s favourite tequila cocktails, has a colourful, albeit hazy, history. Not because too many of these delicious libations will make for a hazy night out (they certainly will), but because so many wildly different tales, some tall, some believable, claim to tell of the drink’s origin.

The cocktail, itself, the Paloma, Spanish for Dove, is made with tequila, grapefruit soda, a squeeze of lime, and a dash of salt. Simple enough, no? If only the same could be said of its history! But this is something we will reveal later in this text.

By now, we are going to show you how to make this delightful cocktail that has won the hearts of many around the world. Get into the bartender mood and prepare your hands to start moving!

Ingredients for the Paloma Cocktail Recipe

As we said, it’s an easy cocktail to make, and its ingredients reflect that:

How to Make a Paloma Cocktail

If you can count to four, making this drink is a cinch!

Do you want to experience the taste of a Paloma to its fullest? No problem. You can apply these simple recommendations to get a great one! 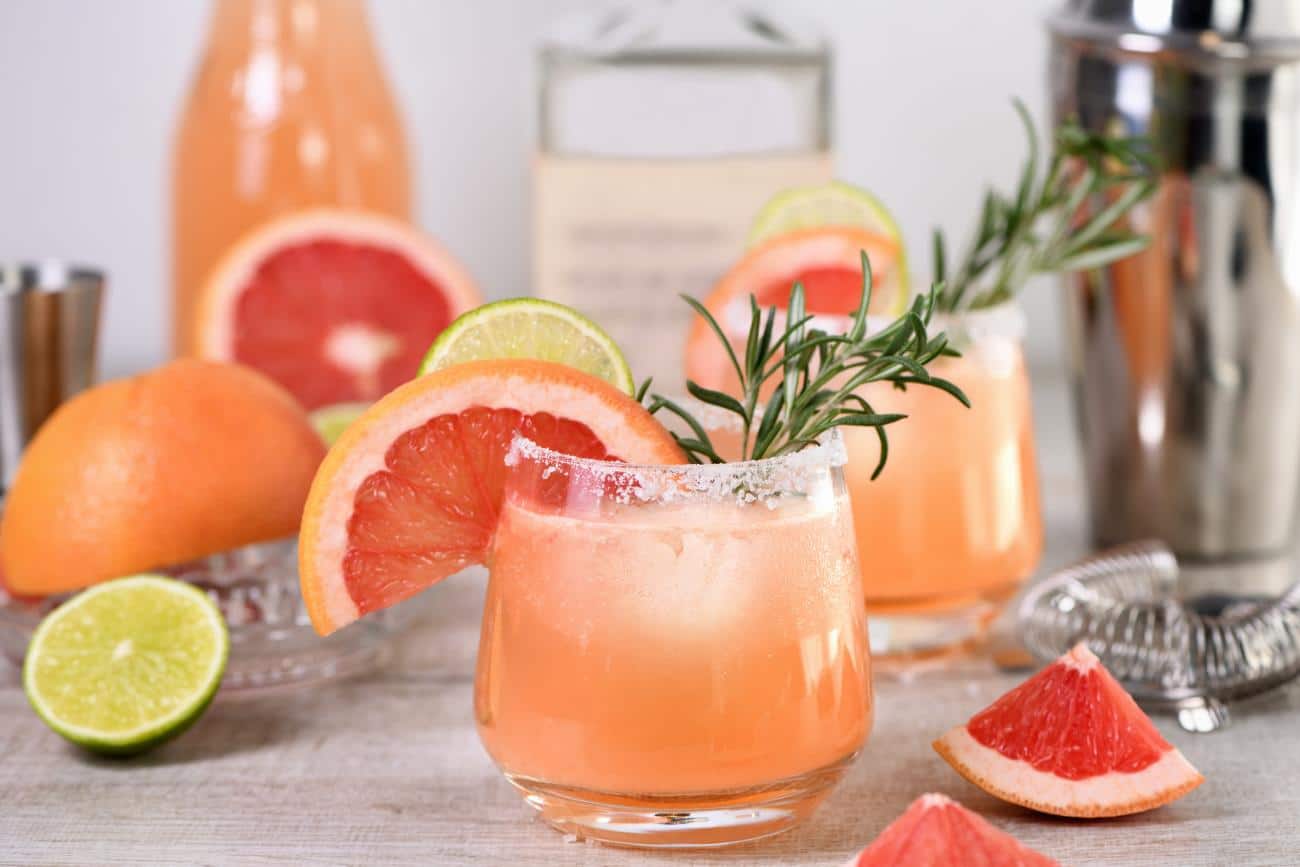 What Tequila Do You Use for a Paloma?

Traditionally, the Paloma cocktail recipe has always called for tequila Blanco to be used. You can also make this with a reposado, or lightly aged, tequila if you prefer. Don’t use an anejo tequila, or one that’s been aged too long in oak, as it’ll compete with the grapefruit soda’s bright, refreshing flavours.

What’s the Story Behind the Paloma Recipe?

The earliest published mention of the Paloma cocktail recipe was in a 1953 pamphlet entitled, “Popular Cocktails of The Rio Grande”, and named Evan Harrison as the inventor.

Then came the first competing story, a salacious yarn about love, jealousy, murder, and a birthday party. This story had it that the Paloma was, in fact, created by Mr Harrison’s rival tavern manager, Manuel Gonzales, who named it for his true love.

When Evan published the recipe in his pamphlet, Manuel was consumed with rage at not being accorded his rightful credit. The story went that Manuel travelled to his girlfriend Paloma’s birthday party in the small town of La Guadalupe del Tortugas. Upon arrival, and no doubt after a few too many cocktails, he shot both her and himself in front of her family. As he lay dying, he uttered his famous last words. “Con limon, no es pomelo”. Or as we would say it, “It’s with lemon, not grapefruit!”.

This account, however, was actually a prank that friends of Mr Harrison (who was indeed a bartender) played on him, as they created a false Wikipedia entry that staked his claim to being the inventor, and which stood unchallenged for years.

Others believe that the cocktail is named after La Paloma, a popular folk song of the early 1860s. In this version, the famous Don Javier Corona, owner of La Capilla, in Tequila (Mexico) created the Paloma.

But here, the plot thickens even further, because Don Javier later publicly denied he created the Paloma.

The cocktail’s more real and likely origin is somewhat more mundane. The main mixer, grapefruit soda, didn’t take off in Mexico until the late 1950’s, and without it, and because there was never a tradition of using fresh grapefruit juice as a mixer, the drink couldn’t have existed in the first place. Which means, in reality, someone opened one of those early bottles of grapefruit soda, added tequila, thought, “How delicious!”, and so the Paloma was born.

You can choose your favourite story of the cocktail’s origin though, because whichever one it was, the end result was the same: a refreshing and easy-to-make tequila cocktail!

You’re after a good tequila with this one. People the world over swear by Olmeca Tequila Silver, as it adds its trademark fresh herbal and green pepper scent finished off with soft citrus notes. Olmeca Tequila comes directly from Los Altos highlands of Jalisco, Mexico, but fortunately for you, it’s easily found in your local bottle store.

There you have it, the colourful and refreshing story of the tequila Paloma. Here’s to you, Manuel Gonzales. Enjoy!

Tequila Orange Shot: How to Make it