How much do you know about the history of tequila? This modern day cocktail spirit and shooter dates back as early as 50AD in fact. The Olmec civilization discovered a fermented, milky drink made from the sap of agave, and the tequila’s story began. This drink was and still is called pulque, although tequila is now very different, pulque is tequila’s infancy.
This is the earliest incarnation of tequila, made from the blue agave plant. We know that this ancient civilization utilized the drink in religious festivals and tequila history has long been used for ritualistic practices. Let’s take a deep dive into how this Mexican spirit has been used for such events throughout history. 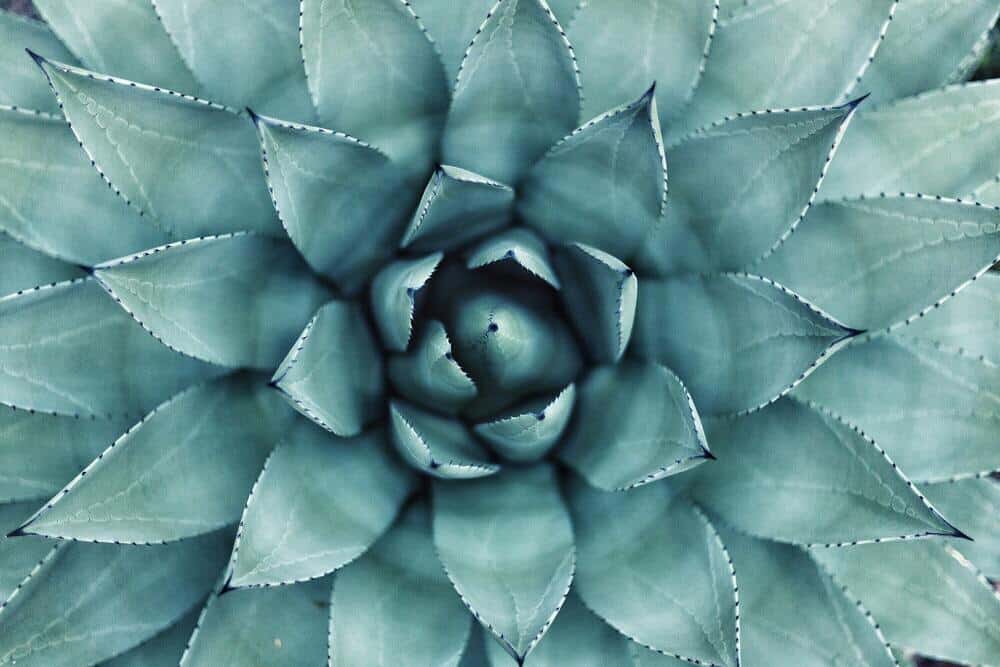 As mentioned, that original sour and somewhat glutinous drink was then known as pulque. This was drank during religious festivals, as the agave was considered as a gift from the gods. If we fast-forward to 200 AD, to the Aztec civilization, they believed that the goddess Mayahuel came back in plant form after she was killed on Earth, as the agave. Drinking the pulque represented the comforting of a soul who had lost someone, just as the ‘feathered serpent’ Quetzalcoatl lost his beloved Mayahuel.

Chocolate and tequila have a much closer relationship than you may realize. In fact the very earliest cocktail using traditional, pulque, saw the sour, milky drink blended with raw cacao. This plant has been used throughout Mesoamerican culture for over 400 years, it stands to reason that someone tried to blend the two. The cocktail may not have caught on, but the ritual of making traditional Mexican tequila cocktails goes back thousands of years.

Spirits for Spirits: Day of the Dead

Day of the Dead is a celebration of those who have passed on to the next world. Each year Mexicans will create an altar, symbolically inviting loved ones who have passed on. This practice is intended to smooth their passage between this world and the next. These altars are created in tiers, and the middle tier is used to offer gifts to help the deceased feel welcome.

Here we often see traditional tequila glasses filled and left on the middle tier. Not only this, but given tequila’s position at the heart of Mexican culture, toasts are made and drank with the dead in mind. 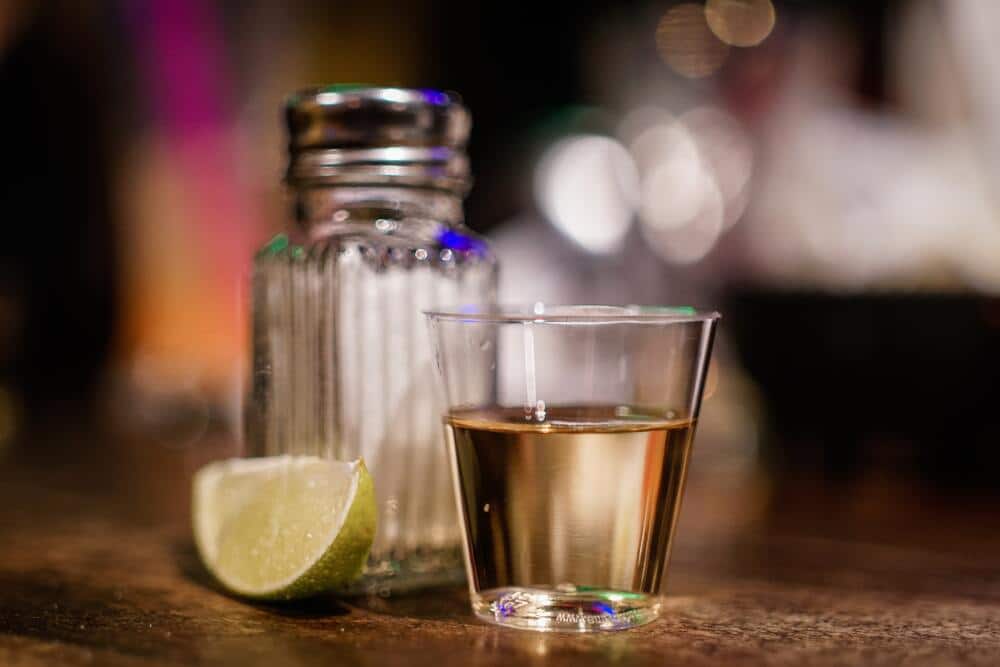 Rum Shortage: The Birth of The Shooter

The Spanish conquest of the Americas didn’t leave much behind of the culture which existed before their arrival, but tequila most certainly survived. In fact the conquest followed the earliest examples of tequila being distilled rather than fermented — closer to the drink we enjoy today. The Spanish preferred rum, but as supplies ran low, they began to turn their attention to tequila. The Spanish would drink their tequila short and straight. Residents of agave-rich Jalisco would even distill their own tequila, hoping to avoid taxation and violence at the hands of the Spanish.

Tequila Made Modern: Welcoming The Margarita

The year 1936 may not feel ancient, but some 96 years ago the traditional Mexican cocktail was born. This classic cocktail is Mexican by ingredient and American by creation. Prohibition forced drinkers to imbibe weak and flavorless moonshine. During this time a man named James Graham famously took a trip down to Tijuana where he discovered an Irish barman named Madden. This barman had taken to mixing sweet agave syrup with alcohol, orange and lime, calling it the Margarita. Mr. Graham took the drink back to the U.S. where agave syrup could be imported, and thus the ritual of a tasty Margarita was born. The next time that you indulge in a classic tequila cocktail, consider just some of these rituals which have cemented the culture of tequila throughout Mexico.