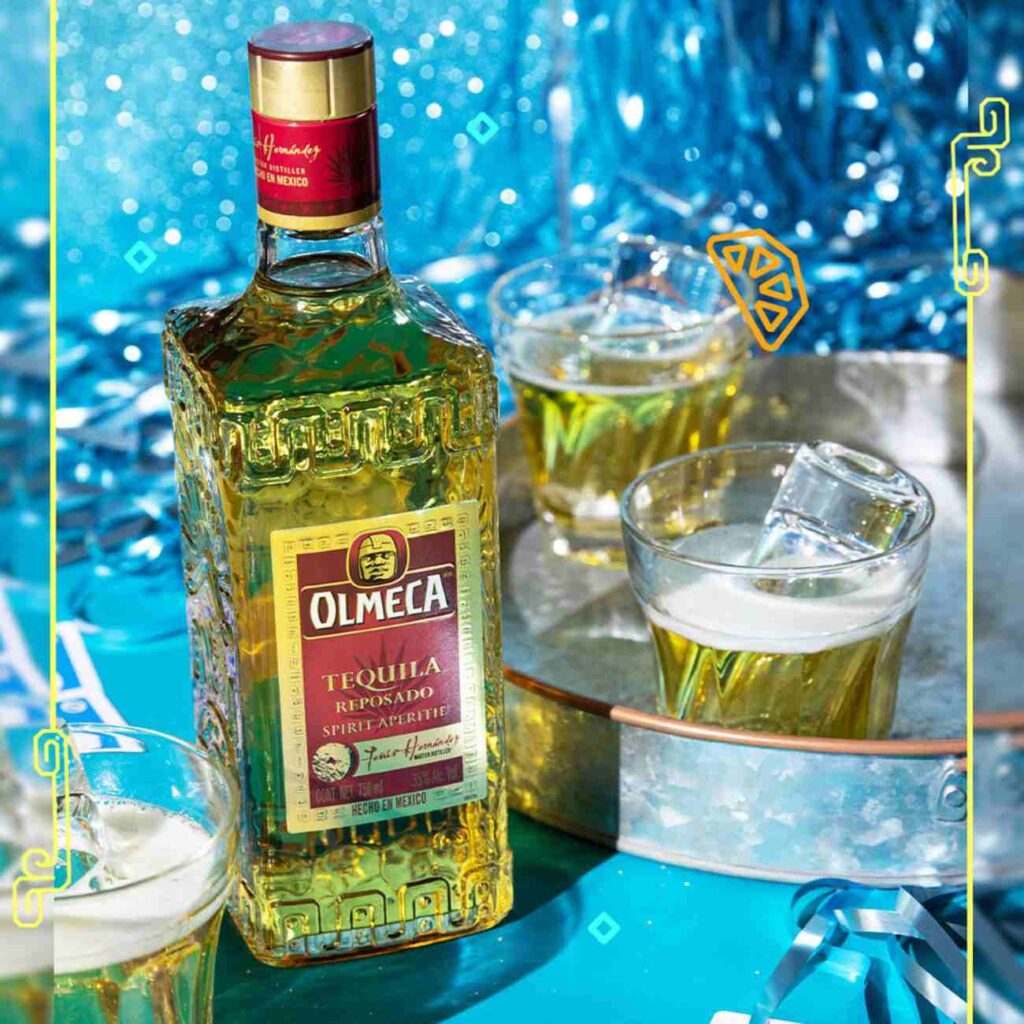 U-Boat, Depth Charge, Submarine Shooter. This drink goes by many names, not least because it brings to mind something mighty. It’s a shot glass of tequila that sinks to the bottom of your beer glass, and remains hidden beneath the waves of beer, until you gather the courage to down it.

We’re going to show you just how to mix one of the best drinks with beer! So, don’t be daunted, get ready to make your own Olmeca Submarine.

Ingredients for Our Submarine Drink

As with most simple pleasures in life, the Olmeca Submarine, king of tequila drinks with beer (or beertails to those in the know) uses few ingredients, but boy does it pack a punch!

How to Make a Submarine Shooter

Be still, those butterflies in your stomach, and fear not, we have a step-by-step guide to making this explosive tequila submarine.

Drink this submarine shooter like a boss with these handy tips. 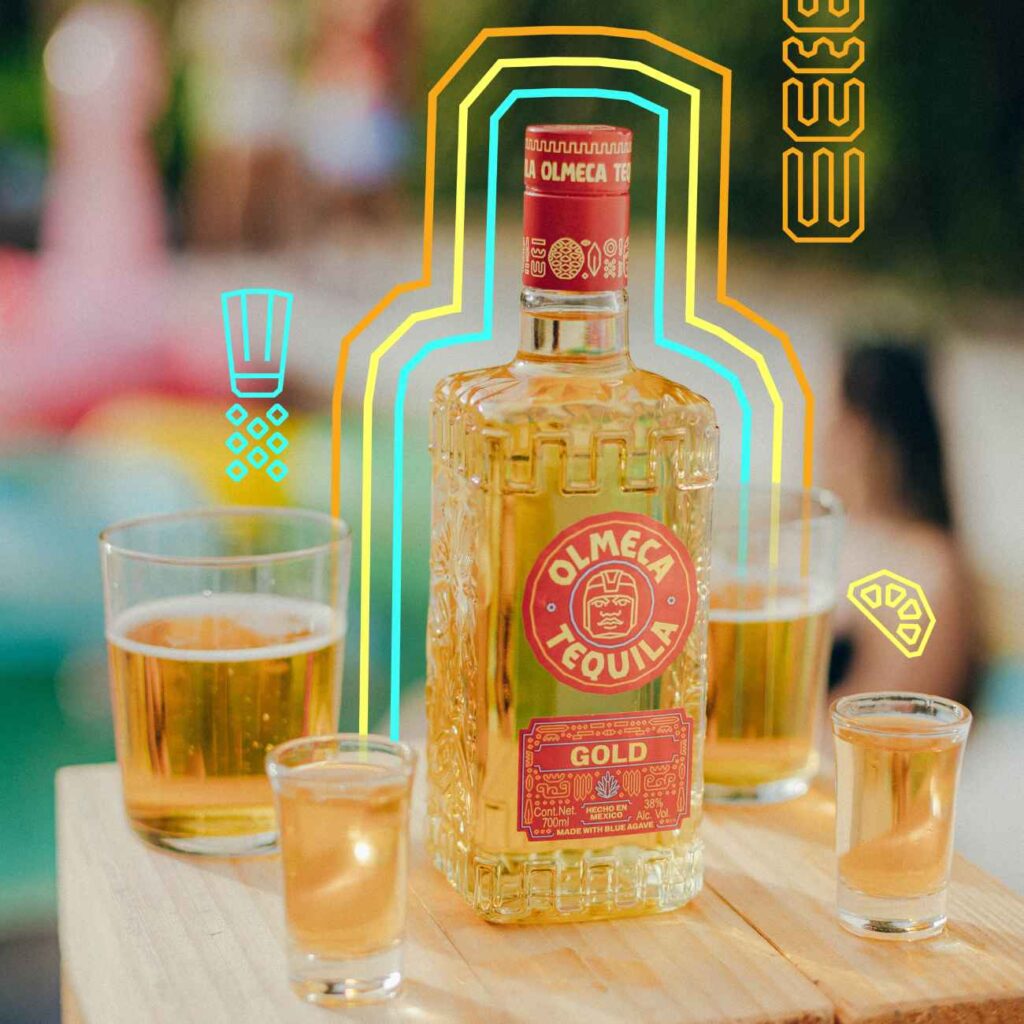 Variations of These Tequila Shots with Beer

Variety is the spice of life, so you can be sure there are a lot of different ways to enjoy this drink. Here are just a couple of them.

When is the Best Time to Drink a Submarine Mix?

So where can you drink a tequila and beer shooter? What’s the best occasion? Well, for one, whenever you need to add extra oomph to your party. There is tequila involved, after all! Here are some thought starters. But it’s your party, so you’ll know best!

We’re sure this will become a favourite among all drinks with beer for you, so make sure you have a quality tequila nearby. It stands to reason that you should choose Olmeca Reposado or Olmeca Gold, which is made in the Los Altos highlands of Jalisco in Mexico.

So, go on, invite your friends, and let’s get those submarines out!

Batanga Tequila Recipe: Coke For Everybody