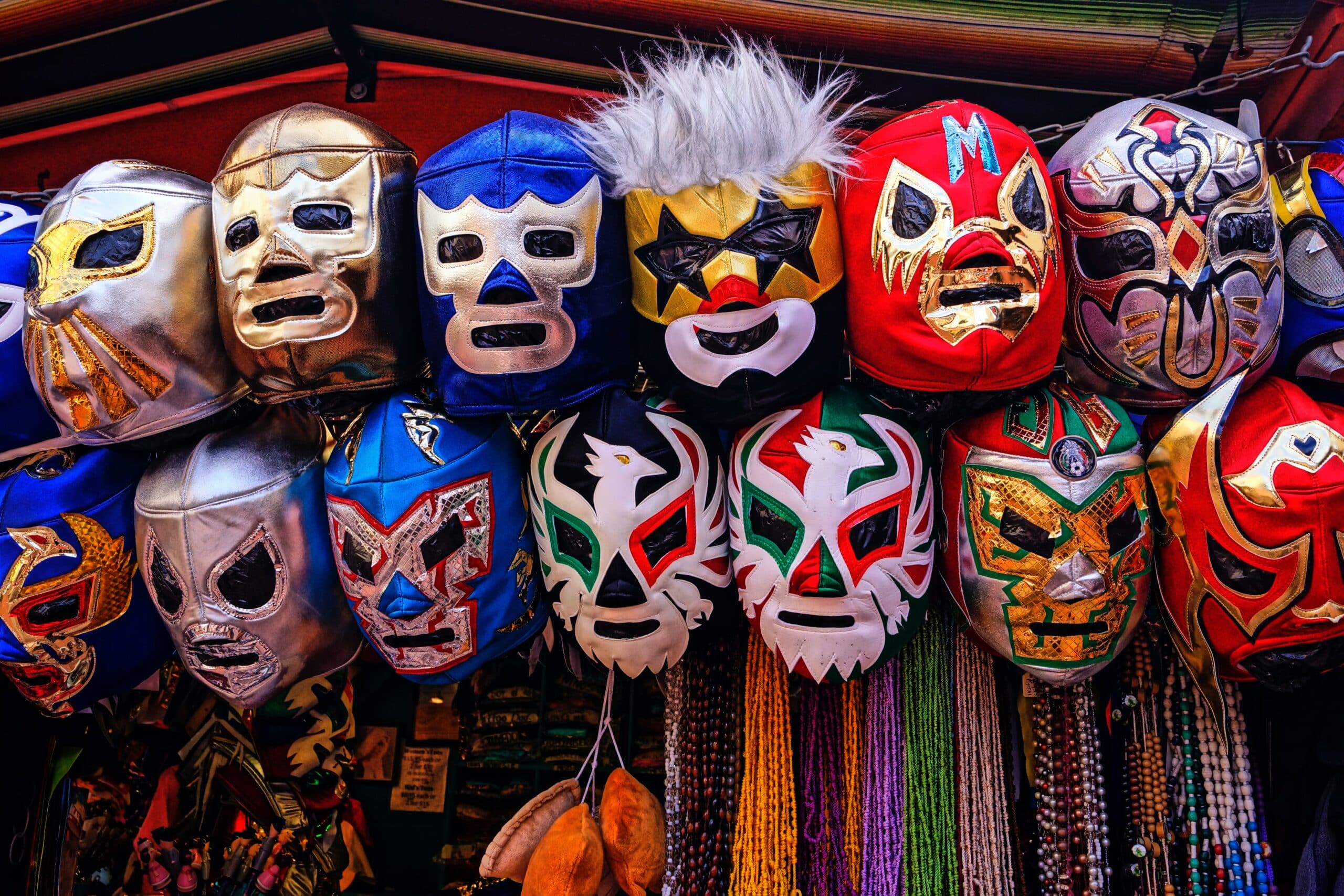 Wrestling may be a global sport but Lucha Libre wrestling is quintessentially Mexican. This unique form of freestyle wrestling offers audiences wild nights with explosive action. The ring isn’t just for grappling, it is about putting on a show, and boy do they! Let’s take a look at some fun facts of Lucha Libre, and its close relationship with the Mexican spirit tequila.

So what makes Lucha Libre different from other forms of wrestling? The main contrast is that Mexican wrestling uses masks to full effect. All Luchadores start with their chosen mask, a mark of honor that they carry throughout their careers. Additionally Lucha Libre places a high focus on tag team matchups and high-flying manoeuvers to wow the crowd.

Should you go to a Mexican Lucha Libre event you can expect low-cost and easy-to-buy tickets, you can pay at the door in most cases. Once inside you will see vendors selling drinks and snacks, with all manner of products available. As the action begins you’ll be wowed by the wrestler’s moves and laugh at the jokes and japes between wrestlers. The action in the ring is entertaining but it is often the crowd that really provides the value. Fans are encouraged to cheer, boo and rain insults down on their least favorite Luchador. 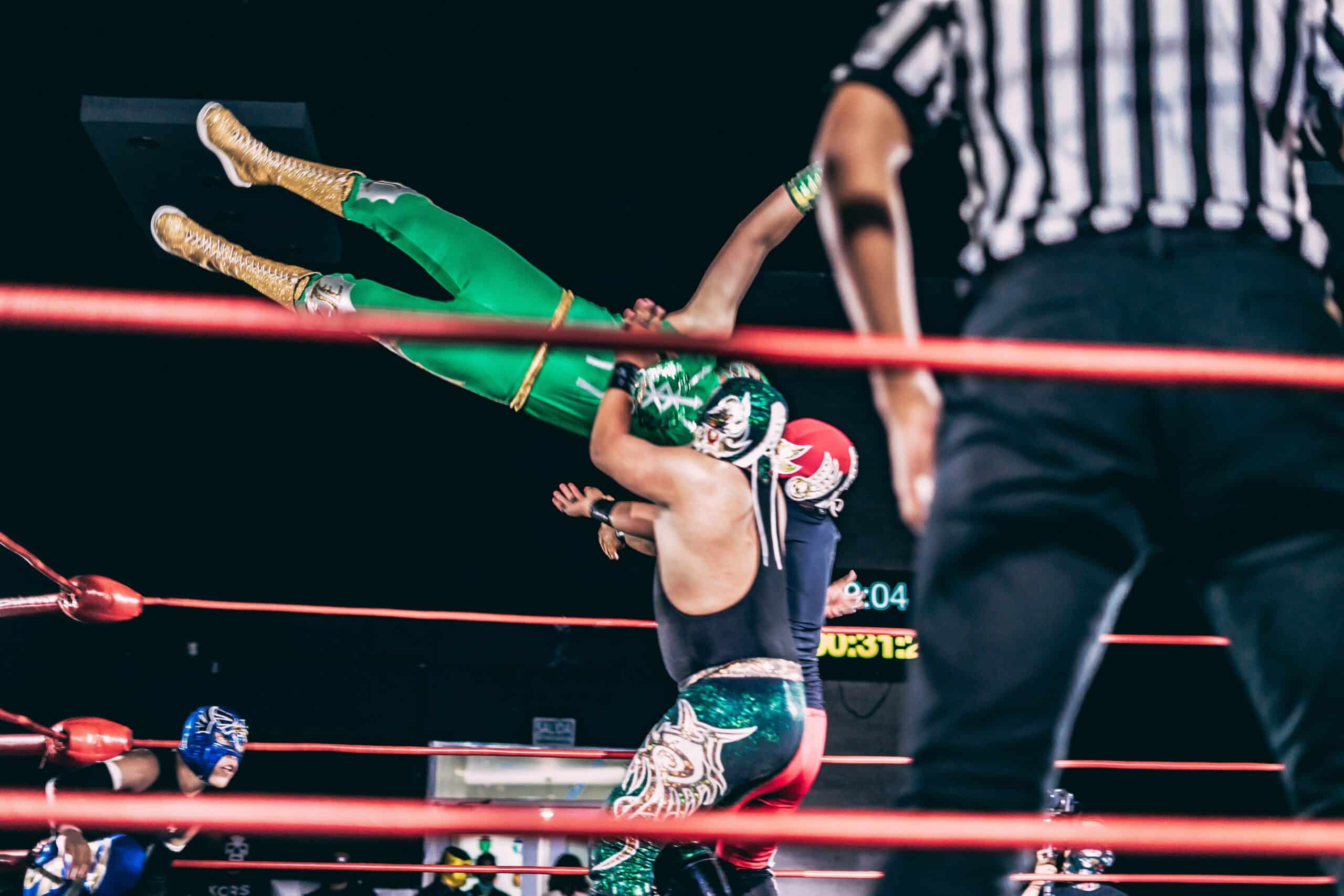 You’ll find tequila for sale inside the venue, in both long and short forms depending on how you enjoy it. You can also set the tone for the evening with a Mexican themed party. Grab yourself a bottle of tequila, some shot glasses, and a Lucha Libre mask. For a smooth tequila Olmeca works well for shots and cocktails and is widely available in Mexico. Now you simply need to pour the drinks and put some techno on, the music they play at the event. With a drink in hand and music pumping, mask up and take a look into who’ll be wrestling later on. The event starts around 9, plenty of time to get into the spirit of things.

During your evening, look out for these fun features

Tequila and Lucha Libre promise you a fantastic night during your time in Mexico. 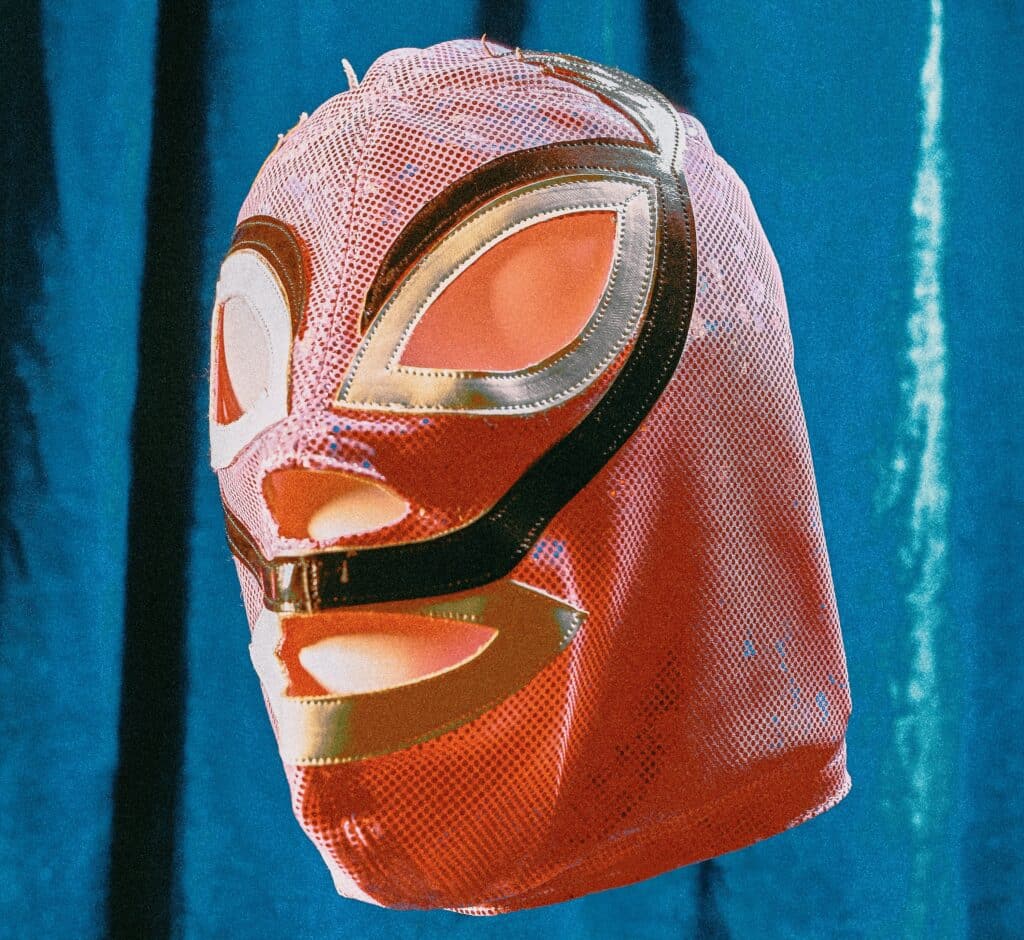 And finally, a chance for some of you to get involved in the traditions of Lucha Libre, thanks to the amazing Olmeca brand and their annual Shot Ring event. This competition features micro and macro influencers from nations around the world. Teams battle to create the best and most creative tequila shot-tail imaginable. Squads of bartenders and influencers will battle it out this year, in a 3-day Lucha Libre-themed event. The show will feature a live and action-packed Lucha Libre exhibition too! During Shot Ring, each team will face off as ‘heels’ and ‘faces’, just like in the sport itself.

What’s more, you could still participate in this event even if you are not an influencer. Keep an eye on competitions taking place on ‘Twitter account? Olmeca Website? Insta Profile?’ and you could win tickets to be in the audience at this year’s event.

Lastly, even if you are not at the live event, you can grab a bottle of Olmeca at home with friends, and join in on social media channels.

Tequila Shots Versus Long Drinks: When and Where